Kenya is known as the home of champions thanks to the long distance Olympic runners. It is also home for thrilling safari adventures, sandy beaches and friendly people. But above else is the excitement that comes with he availability of simple and affordable local eats. Kenya is a diverse nation with over 40 ethnic groups as well as Arab and Indian settlers. This clearly gives a picture of the diversity in the food to indulge in. Below is a pick of some of the Kenyan foods that you must not miss out on:

Who visits Kenya and leaves without tasting nyama choma? Loosely translated as burned meat and rightfully known as grilled meat, nyama choma is a local delicacy that has been there for ages. It can either be chicken, beef, goat or pork meat, slow cooked over hot coals till the meat becomes it or consumption. 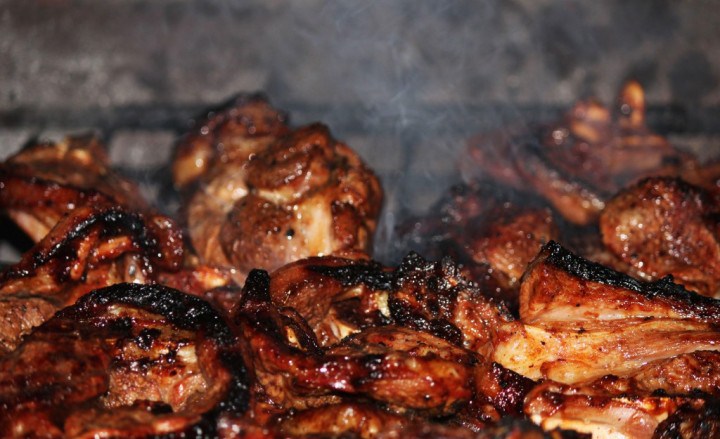 The meat is often seasoned with salt and left to slow cook in its own juices. It is usually served with kachumbari, another local accompaniment that consist of tomatoes, onions, coriander and lime/lemon juice. This can be downed alongside ugali, rice or alcohol, whichever your preference is.

Ugali and sukumawiki is safely a Kenyan staple as there is no one who hasn’t indulged in this delicacy at some point in life. Ugali is simply a mixture of maize meal and hot water stirred over fire until it becomes firm. 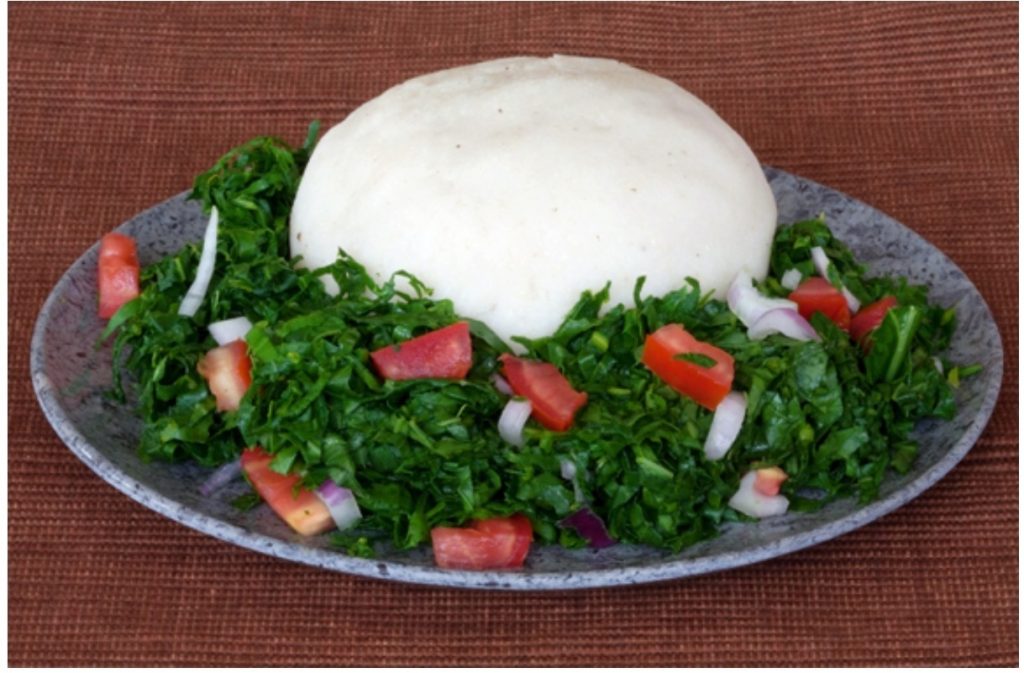 Sukuma wiki is the vibrant green leaves that resemble kale, They are pan fried with onions, tomatoes and seasoning of choice. To best enjoy his dish, wash hands and dig in using hands, setting folks, knives and spoons aside.

This is a hearty meal that is a combination of maize and beans. To make it more tasty and delicious, you can fry it with beef stock, tomatoes and cabbages. It can be served on its own, or with a cup of steaming black tea, chapatti or bread, depending on your preferences. This meal was adopted from the Kikuyu tribe that hails from Central Kenya. 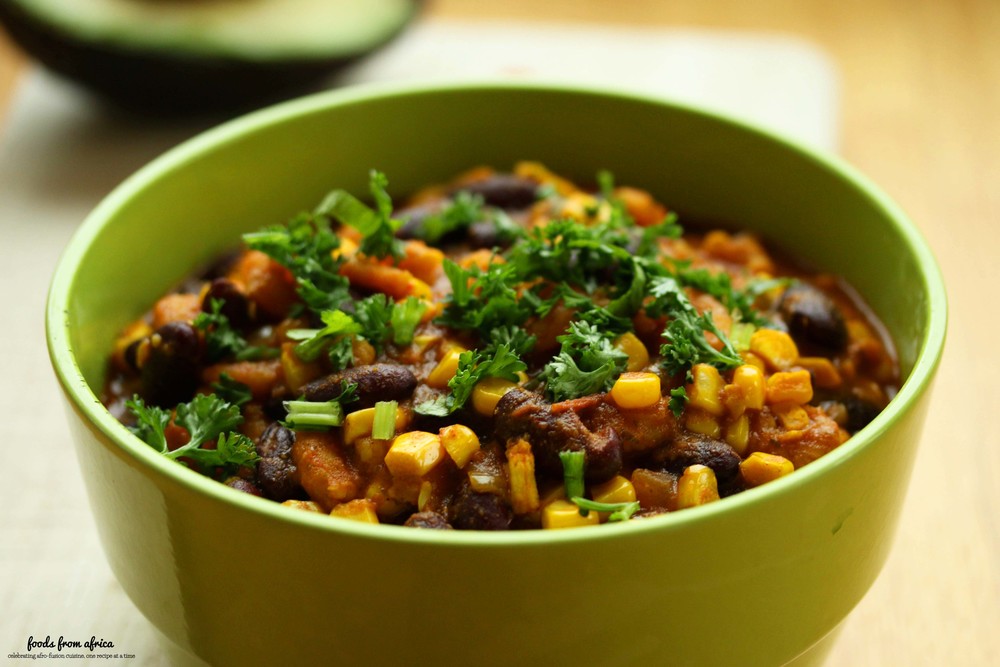 Today it has become a delicacy in almost every home in Kenya. You can either cook it at home or sample it in the bustling city joints.

Pilau is undoubtedly one of the foods that one must try before they die. Native to the coastal tribes of Kenya, pilau is a combination of rice and meat that is cooked over slow heat. It has a number of flavor bursting spices such as cardamom, cloves, cinnamon and cumin. 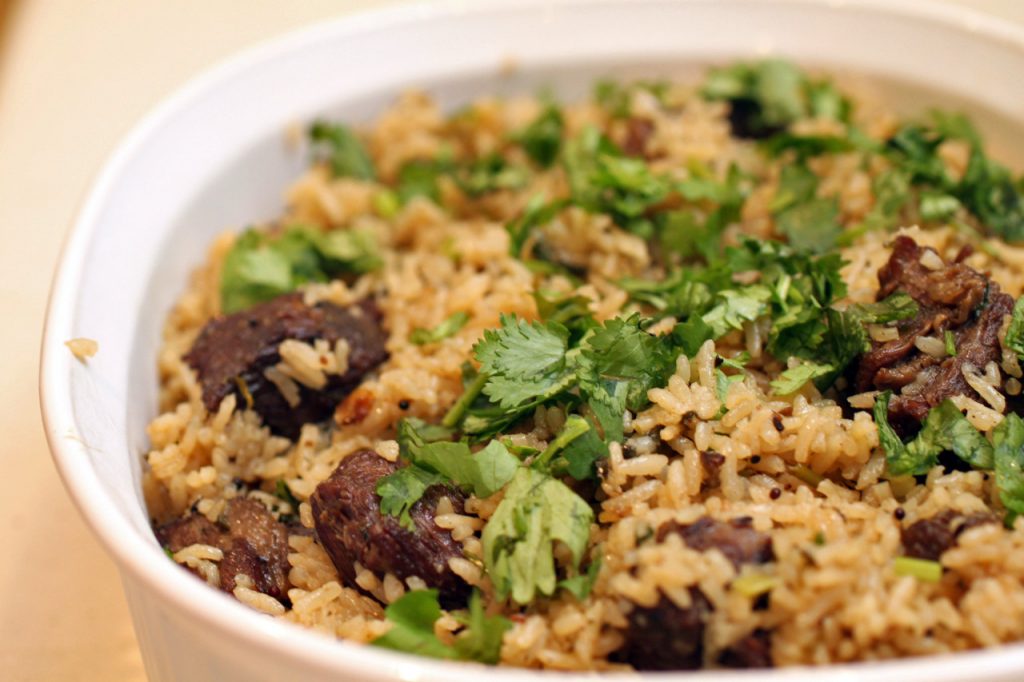 Pilau is like the signature meal in almost all the happy functions in Kenya.

Also known as flat bread, chapati is another popular dish in Kenya, which is said to have been introduced by the Indians in Kenya. They are made from mixing wheat flour and water to form a dough. This dough is then rolled into little round circles and fried in a skillet with little oil until it is browned on both sides. 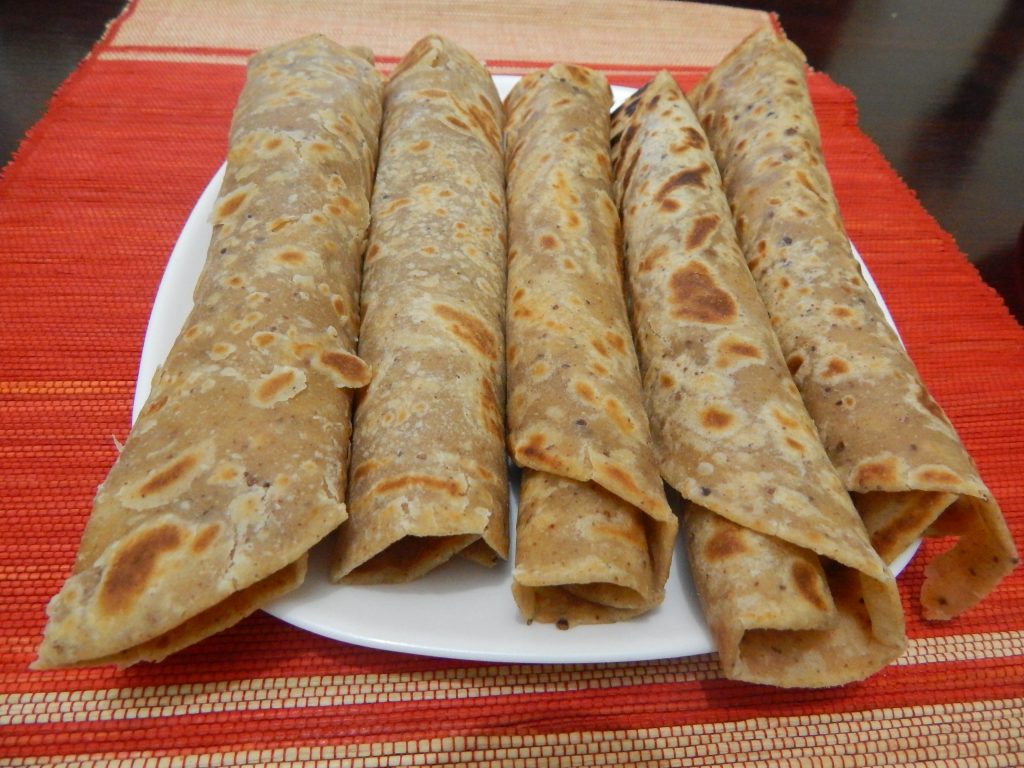 You can enjoy this delicacy with a serving of meat, beans, chicken or the stew of your choice.

Although Kenya exports one of the most famous varieties of coffee, it is ironical that tea is the beverage of choice in many Kenyan homes. The Kenyan tea is brewed with a plenty of whole fat milk with a preferred amount of tea leaves and sweetened with sugar or honey (for those who don’t use sugar). Chai can be taken alongside bread, mandazi or an accompaniment of your choice. Some people prefer taking it without an accompaniment. 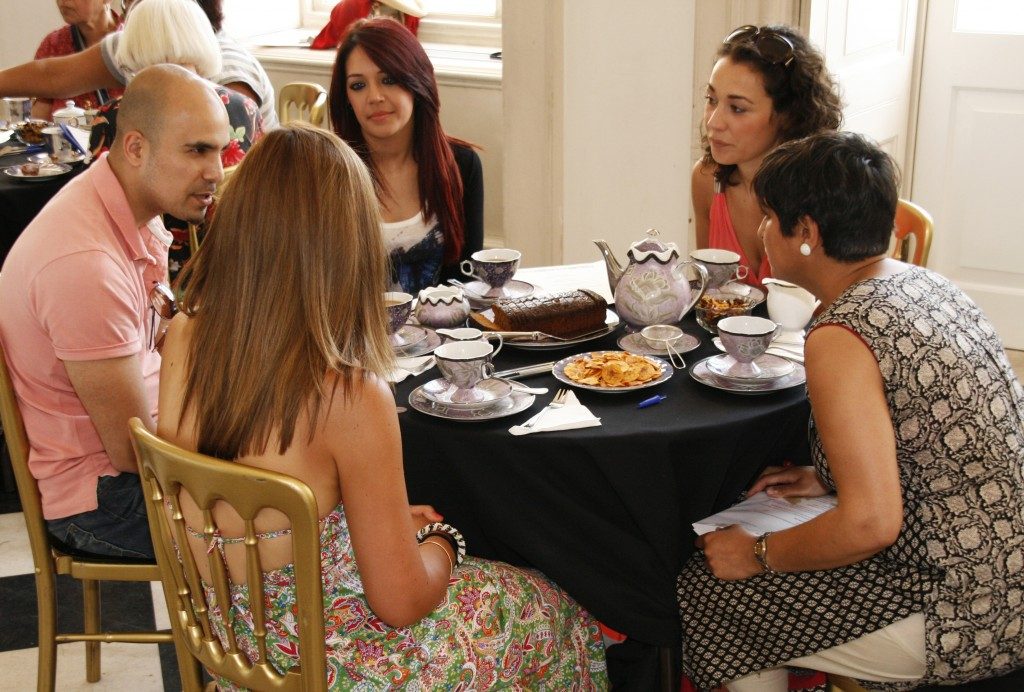 Kenya is a small country located in East Africa that is basically known for athletic prowess, but they also have taste buds to die for. Its climate notwithstanding, you can visit the local eateries and have a taste of some of the most delicious foods that Kenya has to offer.